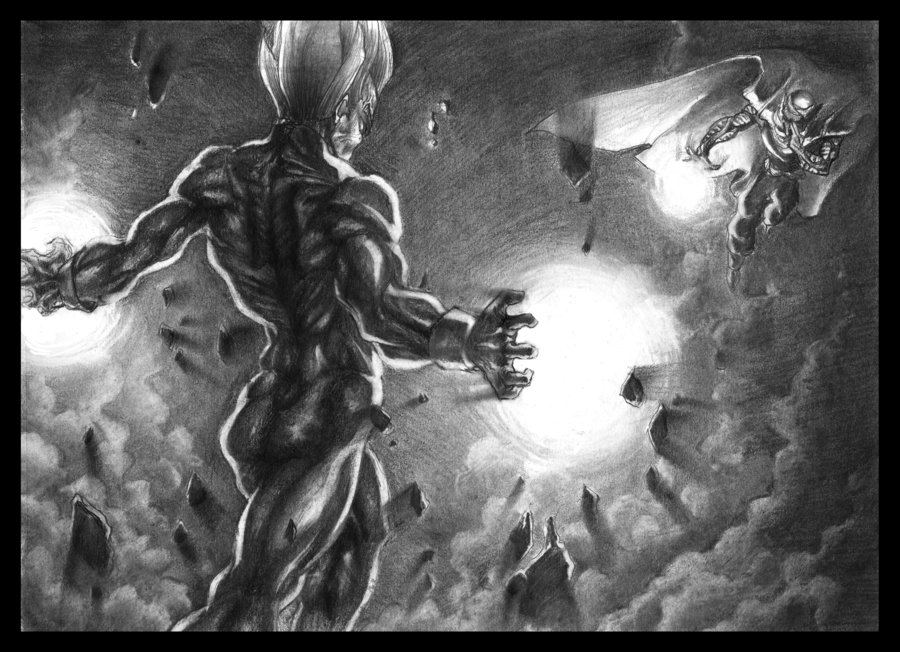 Vegeta versus Piccolo, the fight that never was. Deviantart user MelHell84 gives us an idea on what could have been an epic fight between these two titans. 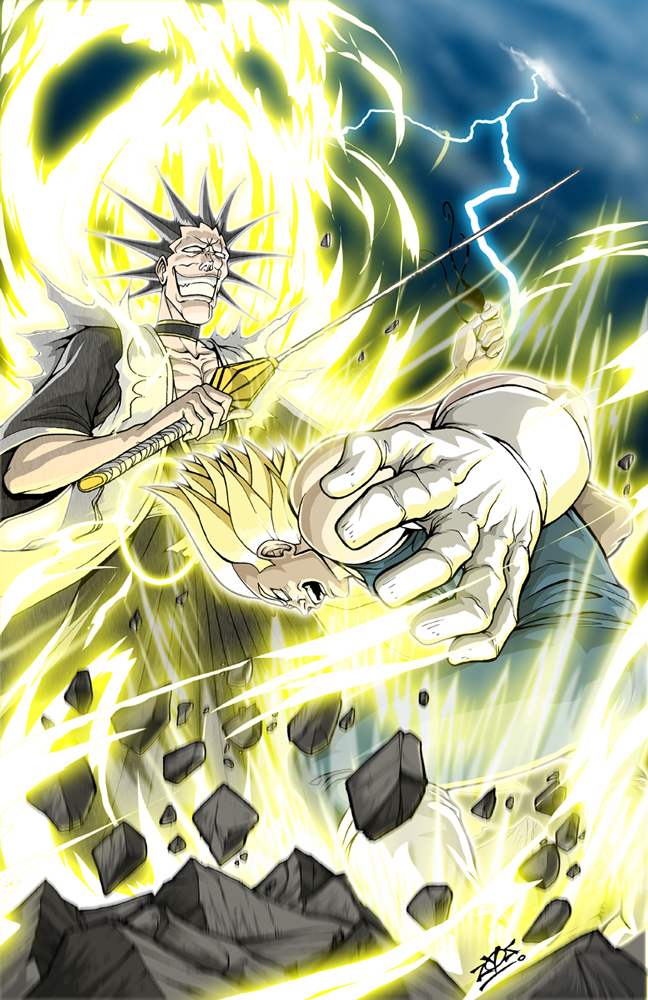 The Dragon Ball universe is not enough for Vegeta who is driven to be the best by beating the best. It’s easy to imagine him crossing over to other universes and realms in search of his next big fight, as he is here in a no holds barred face off with Bleach’s Kenpachi. 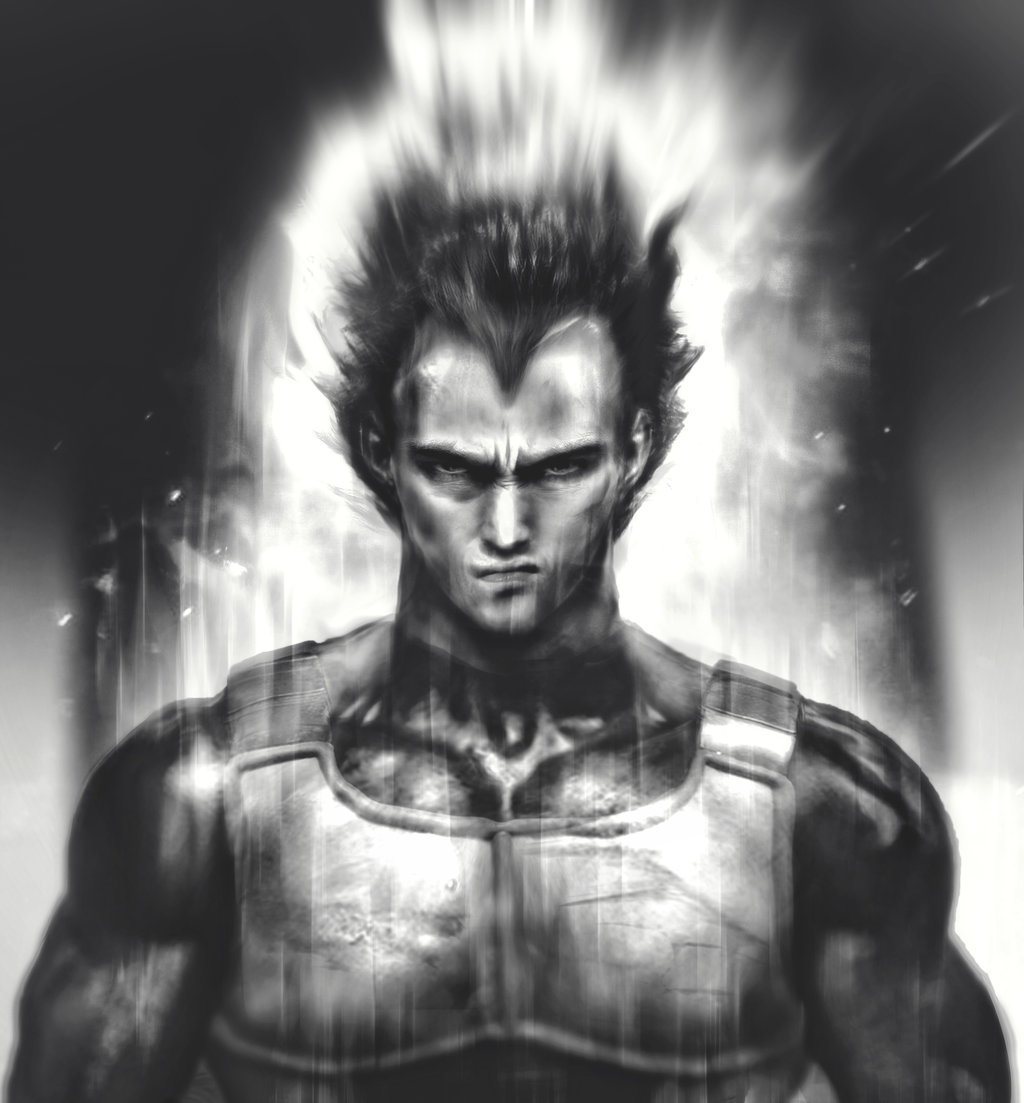 Deviantart user Shibuz4’s Vegeta is ready, willing, and waiting for the next fight. 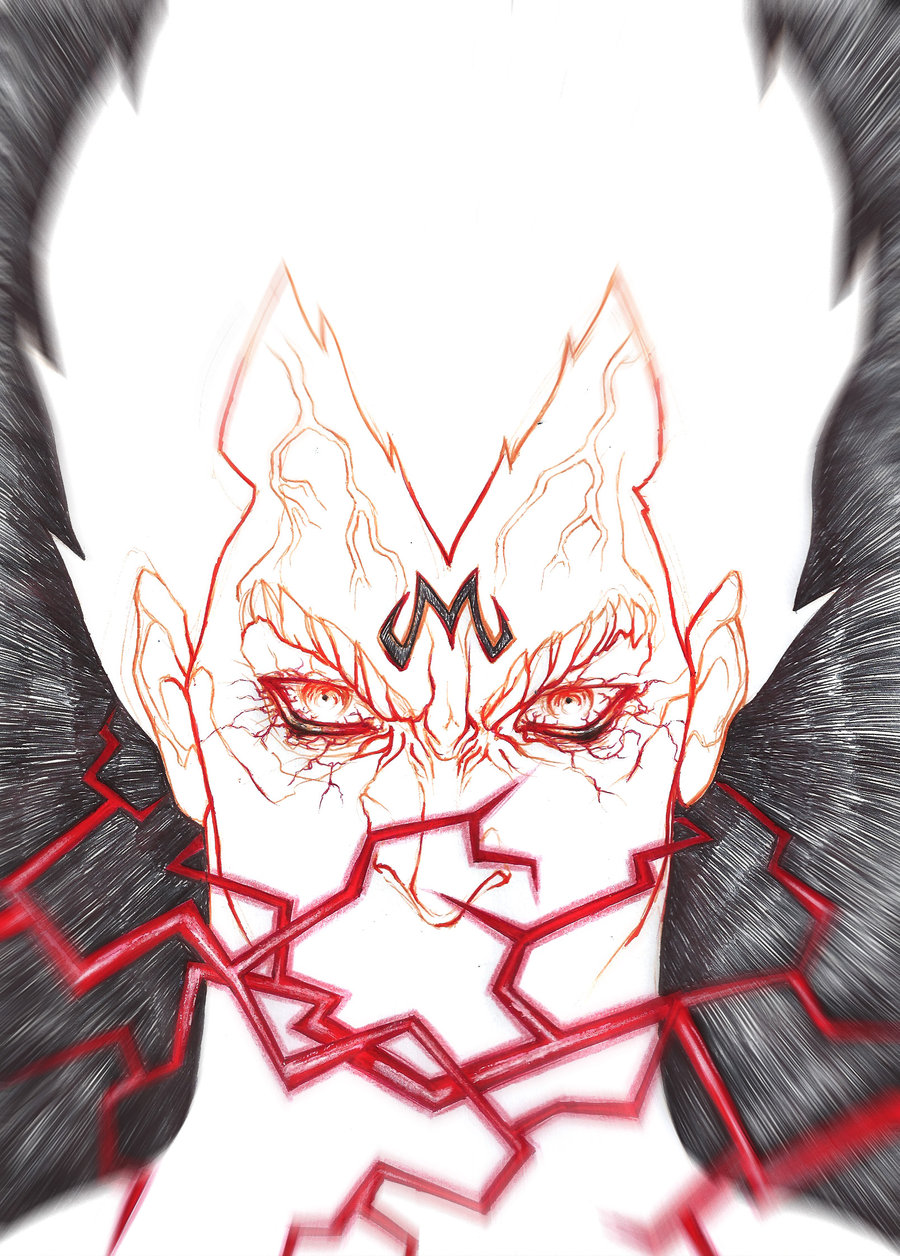 This fan art by Deviantart user Melhell84 depicts Vegeta falling under the control Babidi to become Majin Vegeta. Vegeta – his eyes, the veins on his forehead, the fierceness of his expression – does not succumb so easily and resists until the very end. 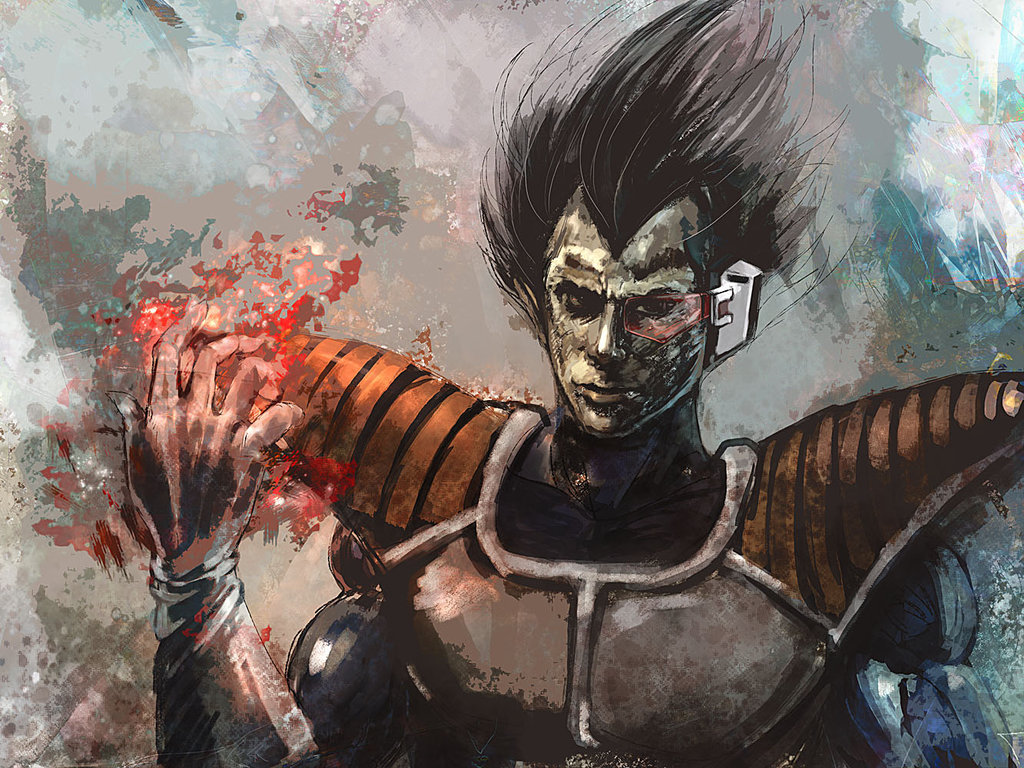 Deviantuser Gold-copper gives us a different artistic flair for this interpretation of Vegeta. It’s a darker look with a grittie
r feel, but the confidence this Vegeta exudes is the same as ever. A straightforward fan art that gives us a strong and intense Vegeta staring straight at the viewfinder. It’s a no frills art work that cuts right to the bone. 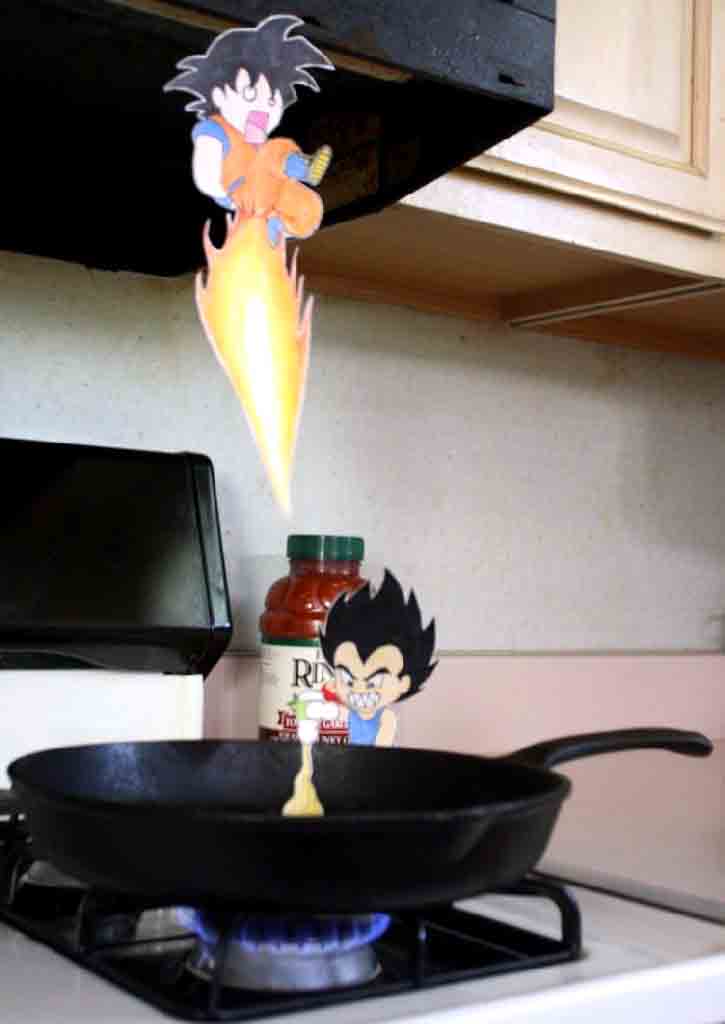 Here’s a mischievous Vegeta being up to no good. This warrior also needs to let loose once in a while from the intensity and seriousness of his day job as Earth’s defender. 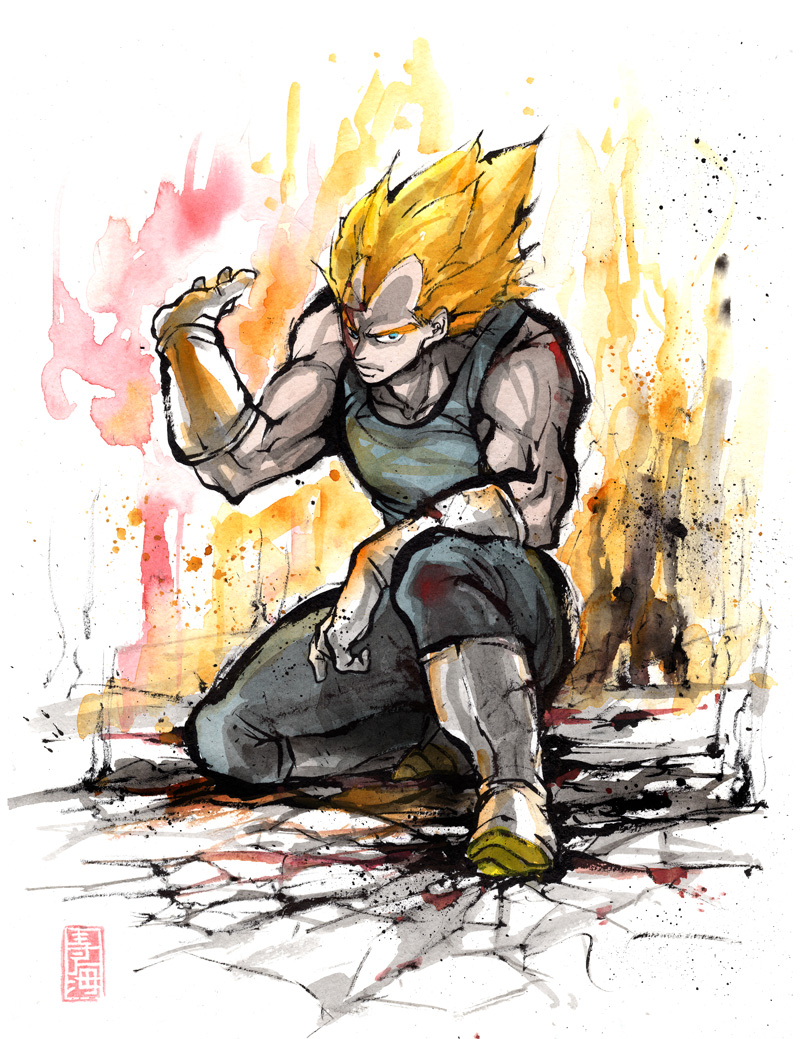 This watercolor fan art by MyCKs is simply stunning in its elegance, strong lines, and simplicity. 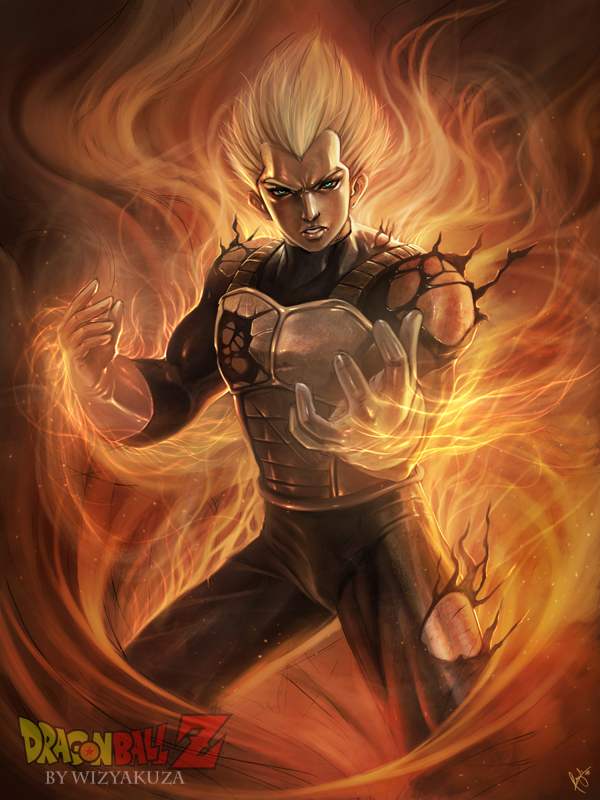 A powerful Vegeta, energy flowing and too strong to be contained in his hands, is the centrepiece of this amazing fan art by wizyakuza. 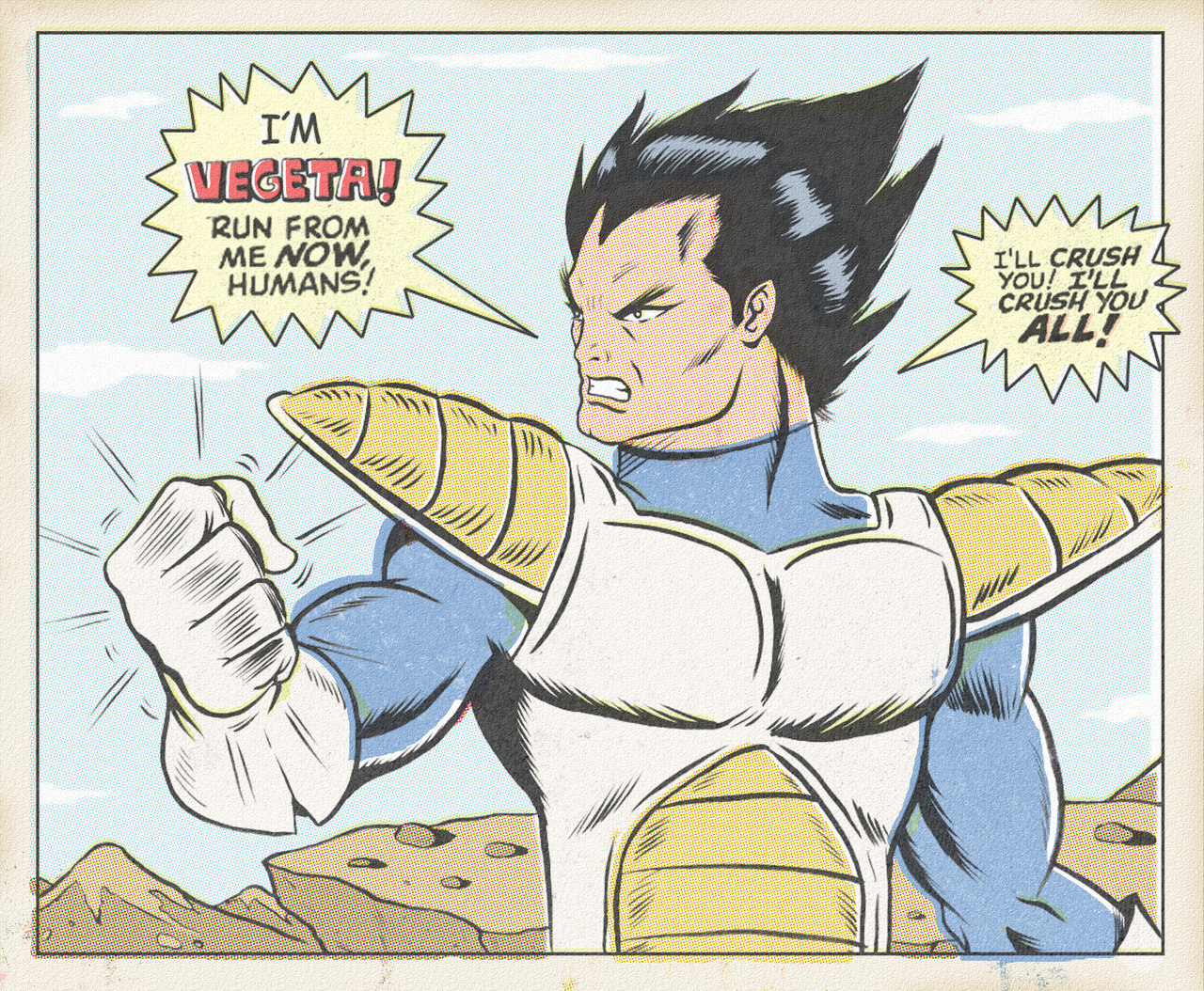