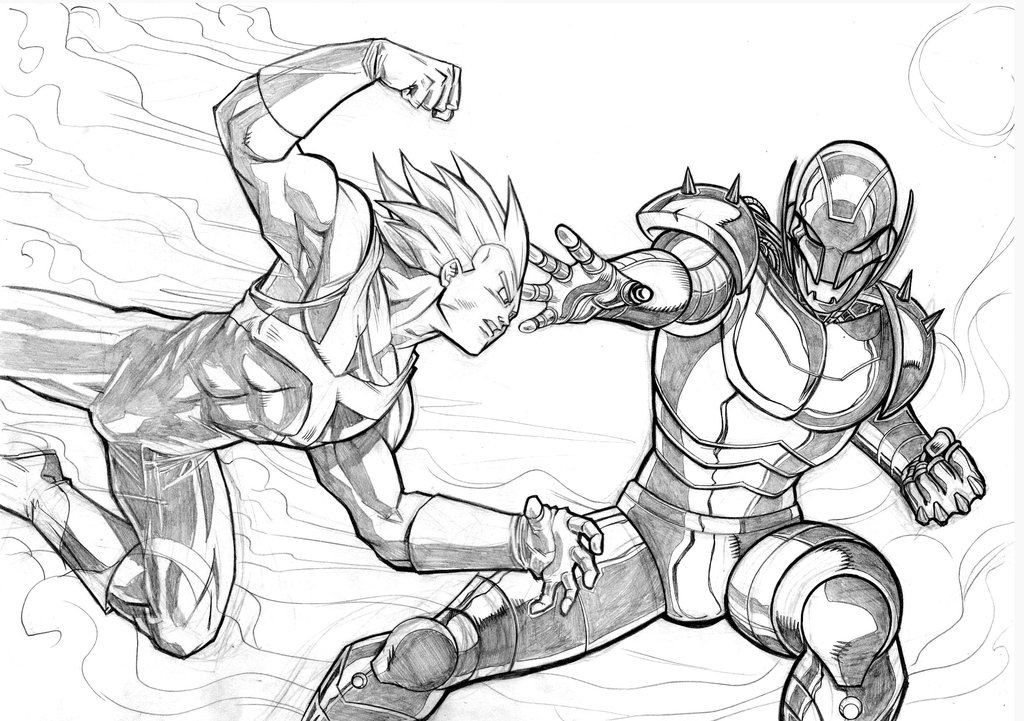 There’s no stopping Vegeta from challenging the strongest warriors from all universes known to man. In this fan art, Deviantart user mikemaluk pits Vegeta against another powerful villain – Marvel’s Ultron. 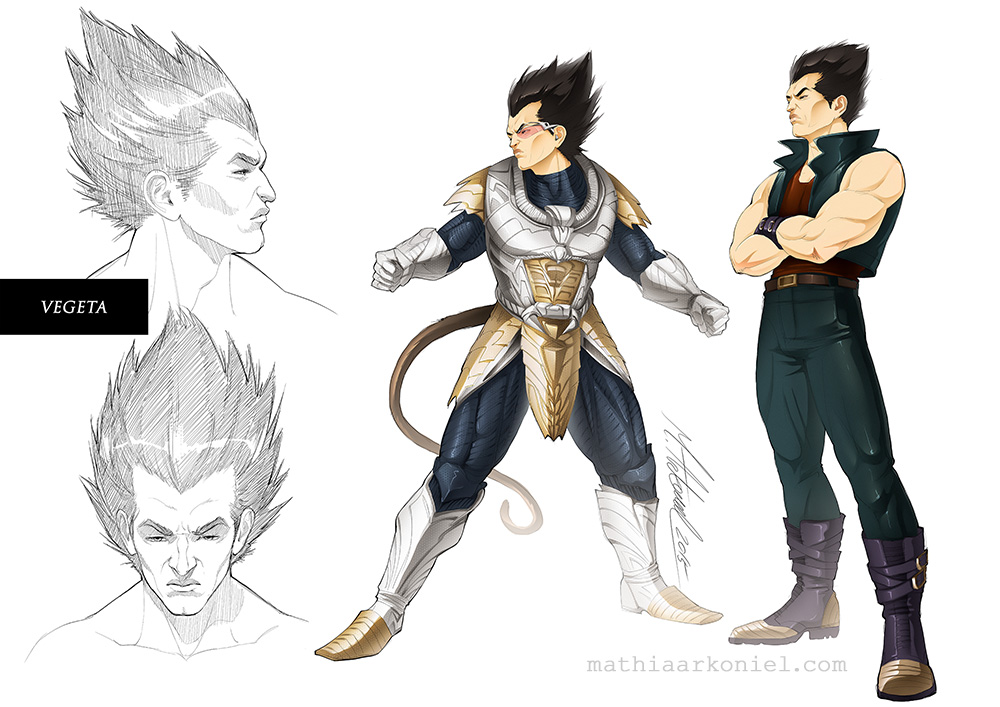 This fan art gives us some excellently drawn character studies and references for Vegeta. 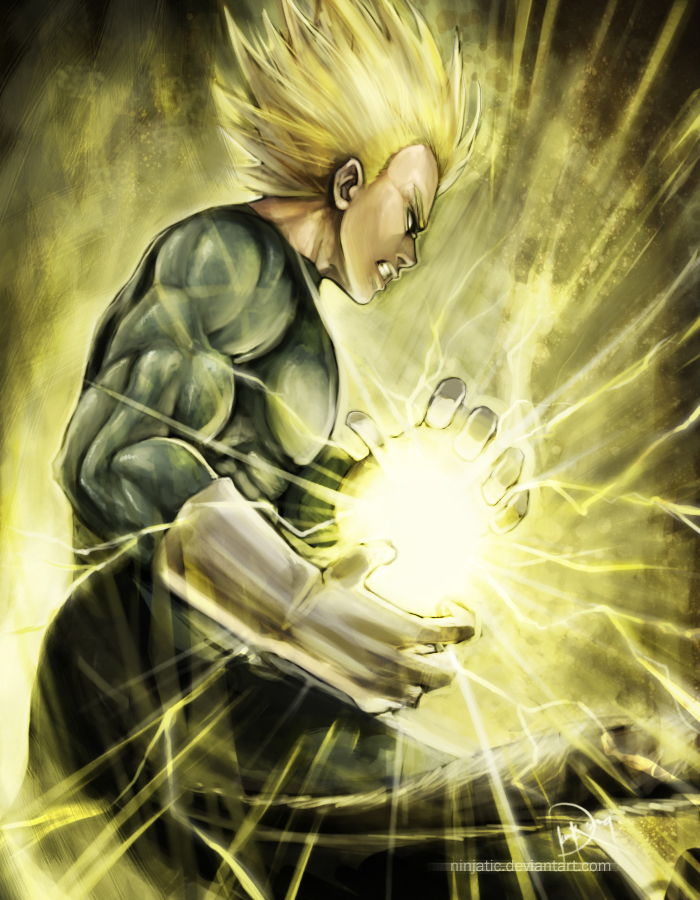 There’s no denying Vegeta’s massive power. Deviantart user Ninjatic translates this into a glorious fan art with Vegeta creating his own version of the sun as he prepares for his Final Flash attack. 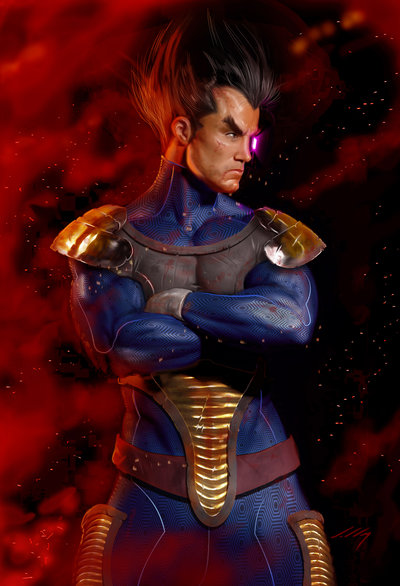 We would not want to be the recipient of Vegeta’s death stare, especially when he’s in the mood that Deviantart user axlsalles drew him in.

#95 Vegeta In All His Forms 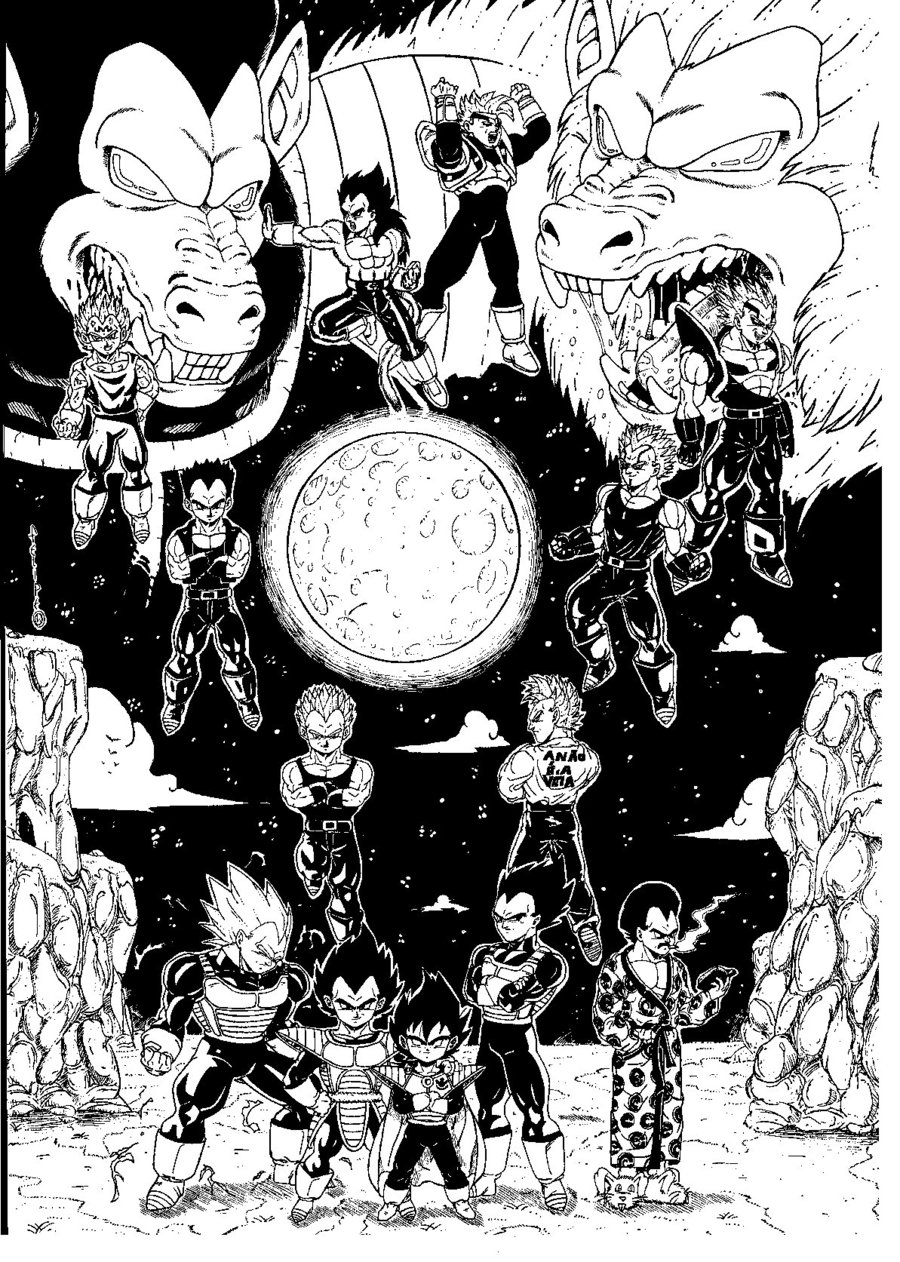 No matter what version, no matter what form, there is no one who does power and pride (and that crossed arms pose) like Vegeta. 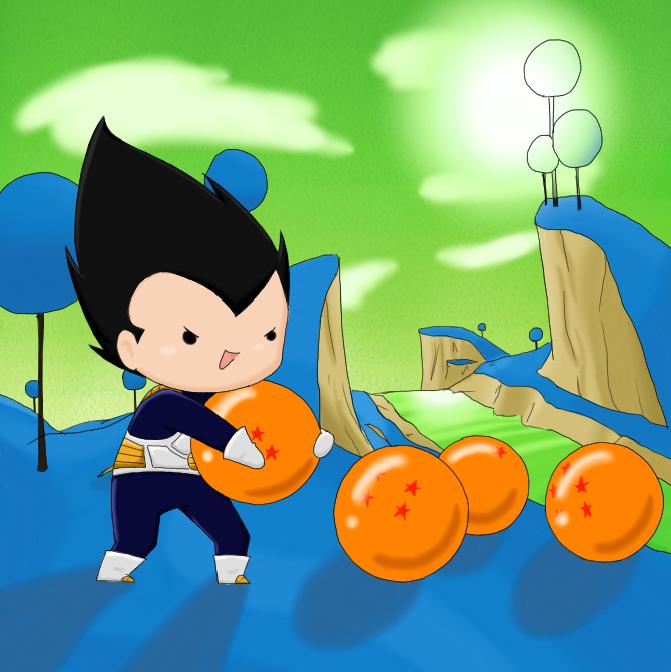 In the Saiyan Saga, one of Vegeta’s objective on Earth was to find the Dragon Balls to wish for immortality. Deviantart user penutbutterbiscuit gives a cute and quirky spin to this canon tale by giving us a Vegeta that is just a massive dose of cuteness overload. 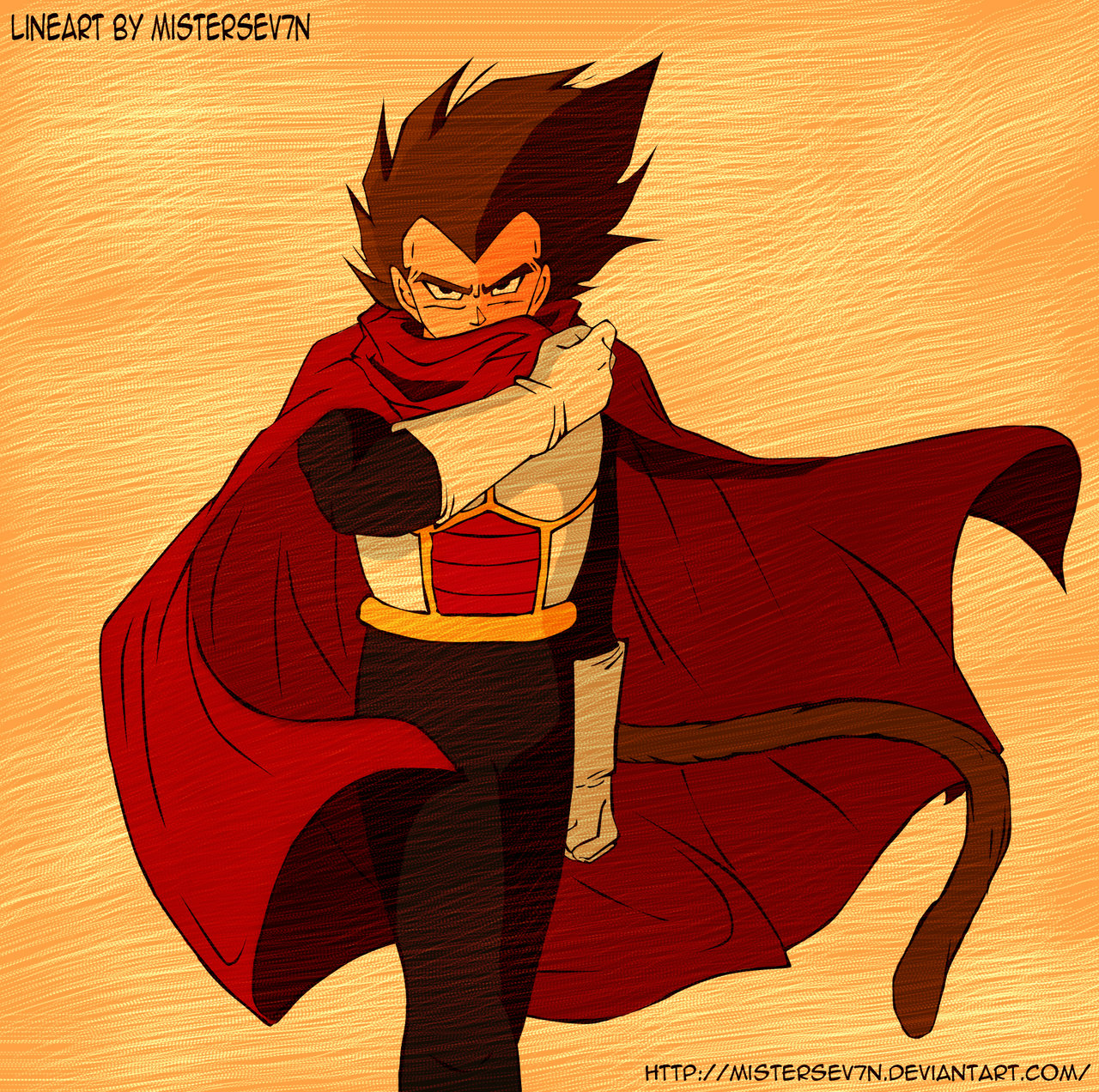 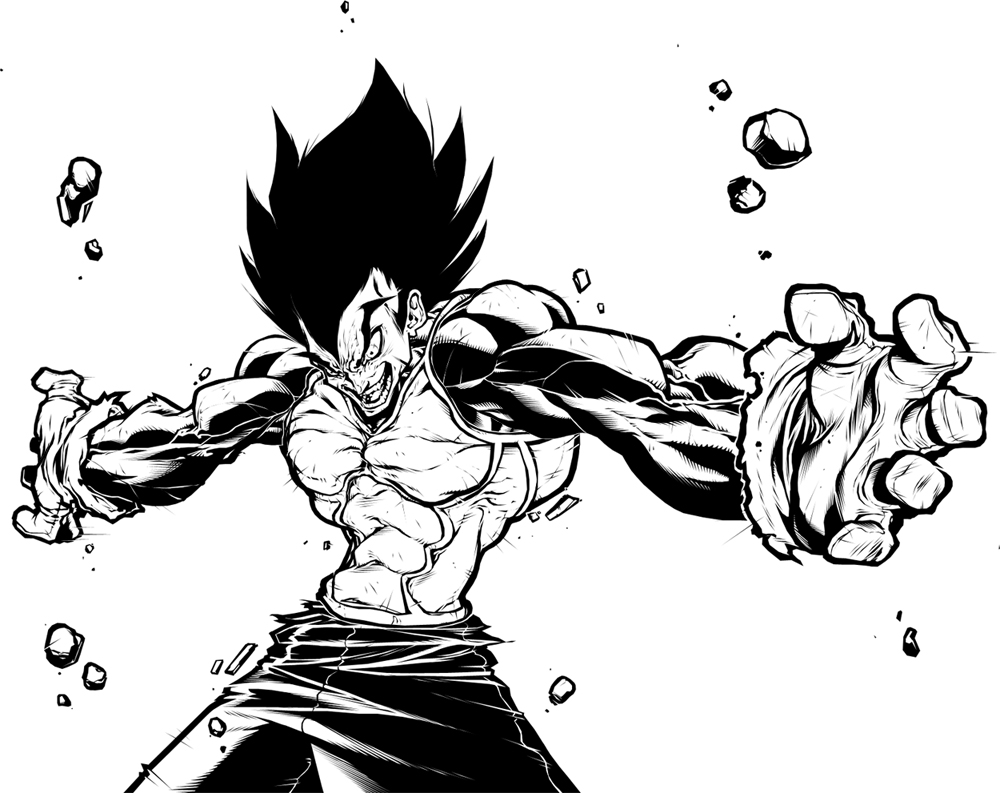 An epic work of art by Deviantart artist TUS! He makes generous use of dramatic and bold lines, fantastic use of angle, and a powerfully dynamic pose to depict a gleeful Vegeta preparing for his Final Flash attack. 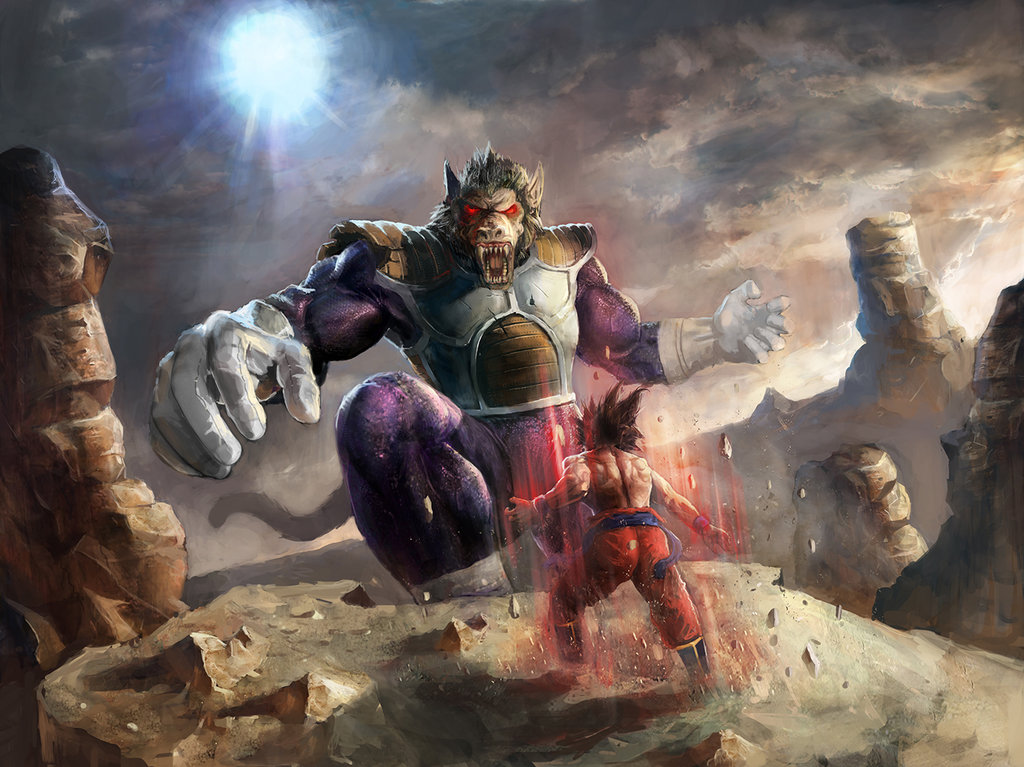 The faceoff between Goku and Vegeta is a classic. Therefore, any fan art that depicts this fights should be nothing short of amazing to give it justice. And this powerful work by chevsy does just that, capturing the energy, and the thrill of that epic Vegeta-Goku showdown. 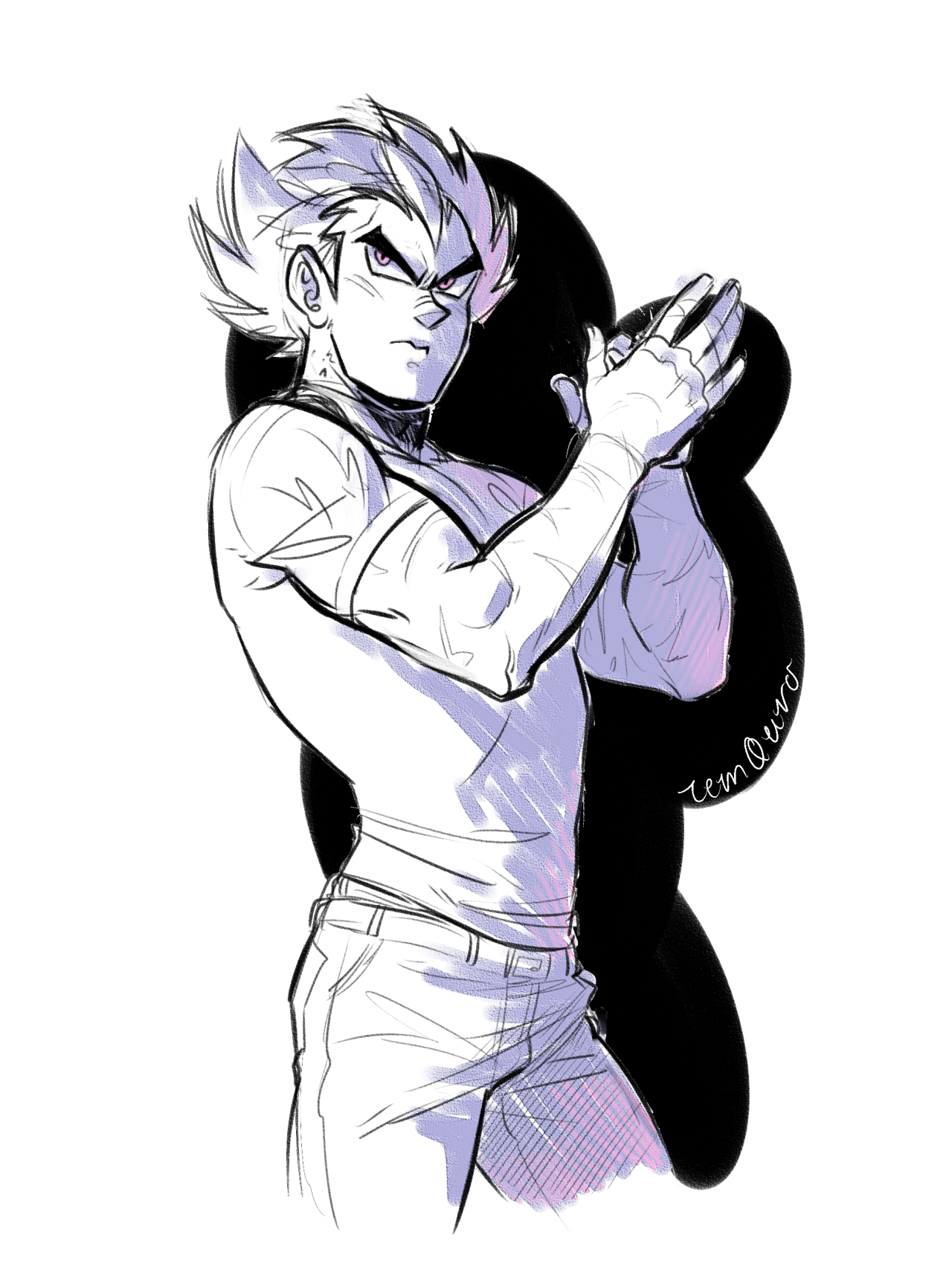 Tumbr user lem0uro is on point with this fan art of a superbly casual Vegeta.